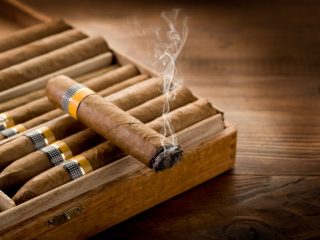 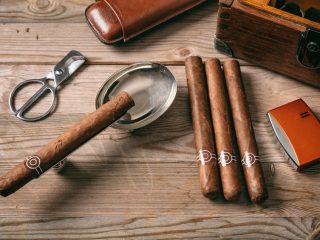 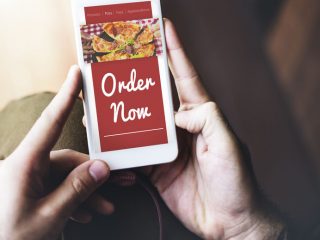 We’ve been serving cigar customers in Harrison Township for years and want to take care of all your cigar needs. We have a large selection of cigars in stock and we can also order your favorite brands as well.  Call us today and one of our friendly associates will help you.

“A cigar is a rolled bundle of dried and fermented tobacco leaves made to be smoked. They are produced in a wide variety of sizes and shapes. Since the 20th century, almost all cigars are made up of three distinct components: the filler, the binder leaf which holds the filler together, and a wrapper leaf, (which is often the best leaf used). Often the cigar will have a band printed with the cigar manufacturer’s logo. These days many cigars come with 2 bands, especially Cuban Cigar bands, showing Limited Edition (Edicion Limitada) bands, with the year.

Cigar tobacco is grown in significant quantities primarily in Central America and the islands of the Caribbean, including Cuba, the Dominican Republic, Haiti, Honduras, Mexico, Ecuador, Nicaragua, Guatemala, Panama, and Puerto Rico; it is also produced in the Eastern United States, the Mediterranean countries of Italy and Spain (in the Canary Islands), and in Indonesia and the Philippines of Southeast Asia.

The origins of cigar smoking are still unknown. A Guatemalan ceramic pot dating back to the tenth century features Mayan smoking tobacco leaves tied together with a string.” 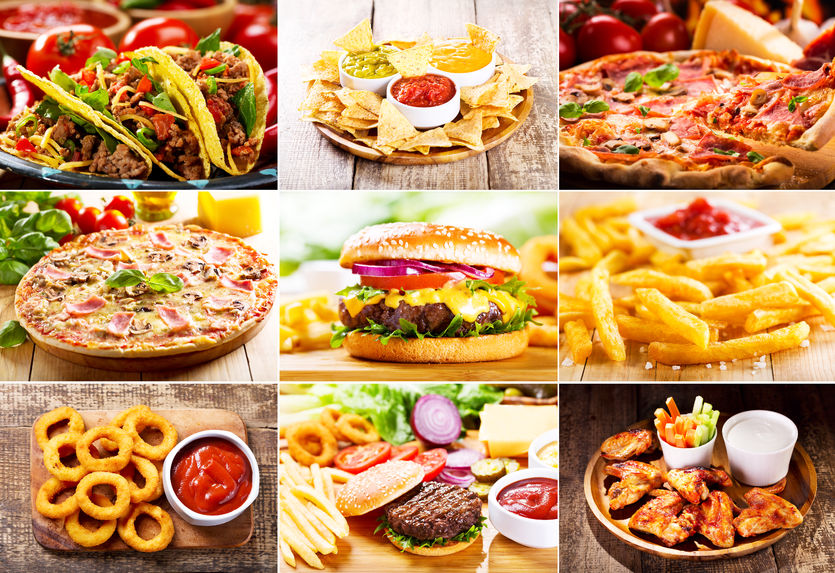